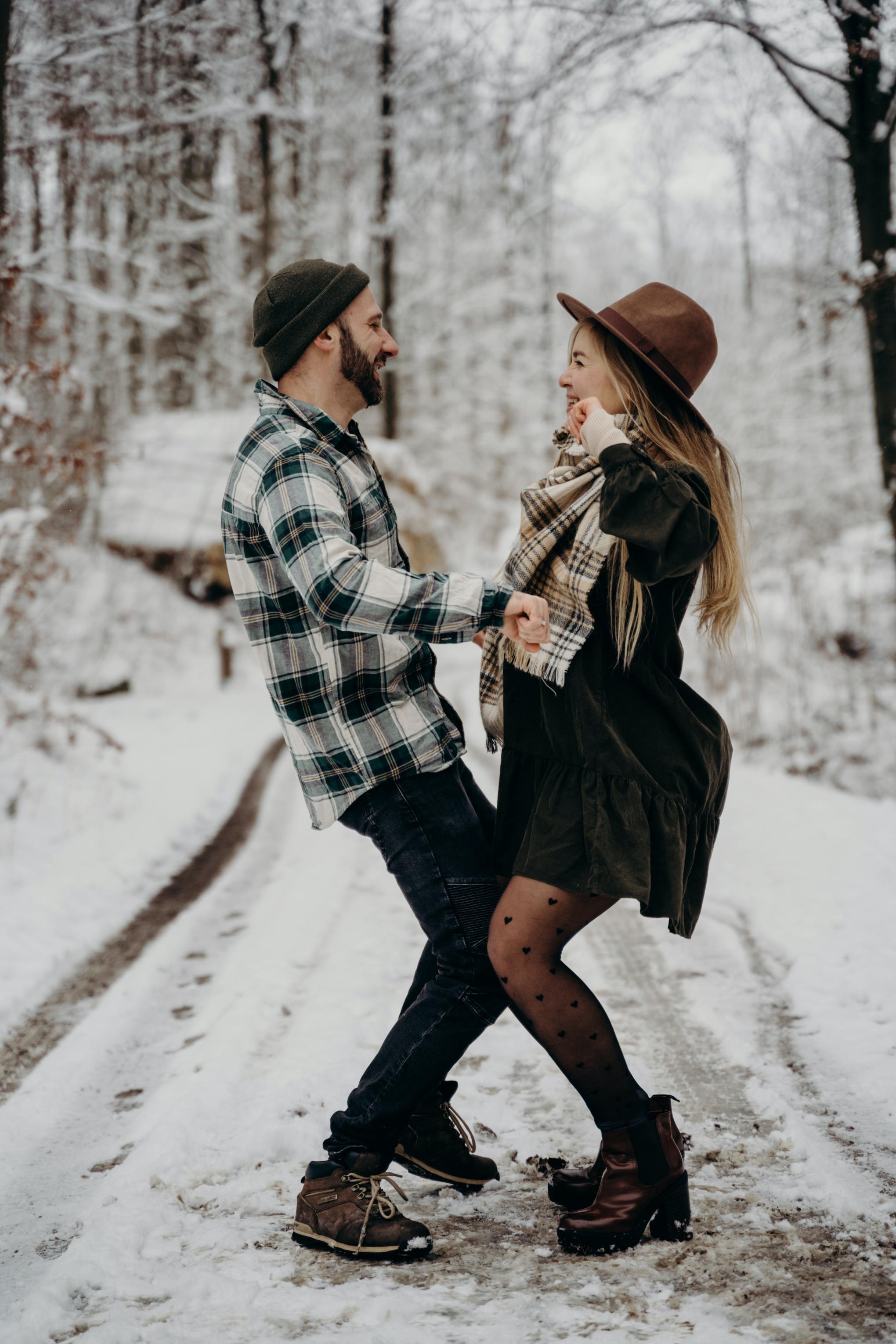 With the Law of Attraction, we are able to shift between realities, manifest our desires and even change our memories of the past. We are able to choose and step inside the realities we wish to experience but if we pay close attention, we can feel ourselves to be on an actual way to a new reality.

I love shifting between realities. Feeling this shift gives me a unique rush of emotion, sights, sounds, taste and touch.

Several times, I’ve manifested individuals into my life without physically meeting them first. Seeing them on Facebook, briefly in passing or even on television, my decisions to experience them would lead to contact, conversation, friendships or even relationships. Then, I decided to explore what happens on the way to manifesting a specific person. I became attuned to the process.

Deciding I loved the process of bringing any specific person into my life, I asked the Universe to allow me to feel this change as it was occurring. I felt it through energy exchange, physical sensations and various visible (or invisible) signs.

Once, I felt the heart energy of a specific person I was manifesting. We hadn’t physically come into contact yet but I felt their heart energy touching me. While manifesting them, I changed the idea of what I wanted our relationship to be several times, making it impossible for them to come into my life fast. Undecided, I chose to accept my feelings, knowing they would appear once I finally decided what I wanted from them exactly. However, having sent so much heart energy towards them in the process ensured that they began sending it back to me and I began to wonder if they were aware of it. One can imagine a new friend, a new lover, a new collaborate or a new interesting individual they wish to have without putting a face to them but knowing how they would feel once the meeting would occur. I wondered if this person was aware we were attracting each other into our lives and I wondered who I was to them. Were they looking to find someone who understood them and began to respond to my heart energy/attracting me? Were they looking for someone to inspire them? A new friend? Or were they simply feeling like they were about to meet someone new, without thinking too much about who it would be but knowing the experience would be fascinating? Were they just expecting to meet new people or were they thinking about the specific traits in people they wanted to meet? Were they looking to fall in love?

Another time, one of my close friends manifested our entire friendship. We’d met several times and I had no idea we would end up as close as we are today. However, he wanted us to be friends and spoke to me as if we already were, a tactic I had used in the past but rarely saw others do the same. I loved his warm energy and sharp sense of humor, both of which caused me to want to discover more about him. All of this intrigued me and reminded me that individuals sometimes meet for various purposes and even different initial intentions but the stronger energy attached to a goal will decide on their specific relationship. One could argue I gained even more than I had asked for – a new friend. We met while looking for different things but one liked the other’s positive energy attached to the idea of becoming friends.

Case three, I wished to manifest a relationship with a specific person and asked to feel the shift in realities. Suddenly, I would feel myself used to receiving messages from him; this thrilling feeling resulted in talking to each other constantly. The change occurred within two days. When manifesting seeing him on a specific night, I could feel his presence in the room already. Then, I had a spontaneous visualization of him walking in the street nearby only to find out he had taken that specific way towards our place of meeting. Unable to explain these feelings, I chose to take them as signs that my desire was manifesting because I only accepted receiving my desire and nothing less. My determination was all I needed to rely on. I felt as if the two realities briefly overlapped but as soon as I began to feel an absence of loving feelings on my end, I knew I desired a different reality. Taking this specific leap was just as emotional but had already taught me I wished to feel a connection in a relationship stronger than I did with this specific person.

In another situation of manifesting a relationship with a specific person, I became so relaxed and so trusting about having my desire already that I let go completely. Every single step of the way made me happy and in retrospect, there were so few but with each and every one, I was receiving even more magic than I had asked for. I had completely forgotten about ego, pride and control. I finally understood what it was all about. The experiences of crossing between realities in this case were entirely effortless because I had opened my heart to them and this specific person fully. I loved preparing every single corner of my physical reality for the arrival of this manifestation. I knew it was mine and every day spent manifesting it was filled with love. From then on, I decided to create everything in this particular way. Today, every step of creation is absolutely electric in my experience.

Every possible reality you wish to live already exists – this concept alone is almost enough to make me feel secure in anything I wish to manifest. One’s infinite ability to create and manifest every single dream they have is a thought that evokes endless happiness in my life. Personally, I needed to embrace the process of figuring out what I wish to experience – a concept I judged myself by. In the past, I judged myself for not knowing what I wanted at times which never helped me figure it out faster. I judged myself for changing my mind at times as well as experiencing occasional paranoid thoughts, thinking that I needed to resolve everything at once. All I needed to do was embrace and love my desired goal, whatever that may be.

I began finding excitement in seeing how things would unfold instead of trying to control them. I began to love the “how,” an aspect of creation which causes much concern among many. All I knew was that no matter what happened, I already had my perfect reality; it already belonged to me, I loved it and was awaiting its arrival.

I always choose to listen to myself rather than the world and I am grateful to have all the ability I need to create instead of having to rely on the ideas of the world for wisdom and advice. I choose the perception I have of myself and reality aligns. I choose it with love and manifest more love in return therefore loving every step of the way ensures for an exciting creation process.

51 replies to “Crossing Between Parallel Realities – Can You Feel the Shift?”

This site uses Akismet to reduce spam. Learn how your comment data is processed.